When you’re trying to eat healthy, but those cravings just won’t leave you be, try this potato skins recipe.

What Is a Potato Skins Recipe?

For certain, it’s not about cooking up just the outer skin of potatoes. It’s roasting medium potatoes, cutting them in half, hollowing out each half, and filling them with delicious toppings: melted cheddar, crispy bacon, and sour cream. Basically, these potato skins are soft potato pouches that hold tons of flavors.

Most recipes don’t leave much flesh on the skin, but we like the pouches thick. Each bite is equally soft, warm, and tender—like hugs— making this the ultimate comfort snack.

Make these at your next gathering and your friends will be thankful.

There are nuances to this question.

Listed as one of the foods that are high in carcinogens, bacon can’t ever be labeled ‘healthy’. But considering how it’s America’s most favorite food, the need for bacon is a long way from being removed from menus.. As long as this need exists, we will still use bacon in our dishes, but in a moderate amount. Apparently, this is also many other experts’ take on consuming bacon.

Although this snack isn’t the healthiest of all, it’s not exactly unhealthy, either.

Apart from being carcinogenic, bacon is also rich in saturated fat and sodium, along with the cheese, so we were more careful in using these ingredients. We also swap sour cream for Greek yogurt, as it tastes similar to sour cream yet lower in saturated fat.

Now each serving comes with around 200 calories, 4 g saturated fat, and 213 mg sodium, acceptable amounts for a snack.

Ingredients for This Potato Skins Recipe

Details on how to make are listed in our ‘Potato Skins Recipe’ card at the bottom.

This snack is preferably eaten straight away, but can also be kept in the fridge for about four days. Freezing is not recommended.

To reheat, bake or air-fry them at 400 degrees Fahrenheit for 10 minutes.

How to Make Potato Skins

If you’re craving a salty, rich, and tender snack, we have just the thing for you. This potato skins recipe makes four servings, and it’s super easy. Pan-fry 1 oz bacon until crispy, then chop it into fine bits.

Air-fry the potatoes: Wrap 4 (4-oz) potatoes in foil, then air-fry at 400 degrees Fahrenheit for 40 minutes. Half and hollow the potatoes: Carefully remove the foil from each potato, then cut them in half lengthwise. Use a spoon to scoop out the middle so that the potato pouches are 1” in thickness. Add the filling, then air-fry for the final time: Fill the potato pouches with 1.5 oz cheddar cheese, 1 oz crumbled bacon, and 2 tbsp Greek yogurt. Air-fry them at 400 degrees Fahrenheit for another 3 minutes. 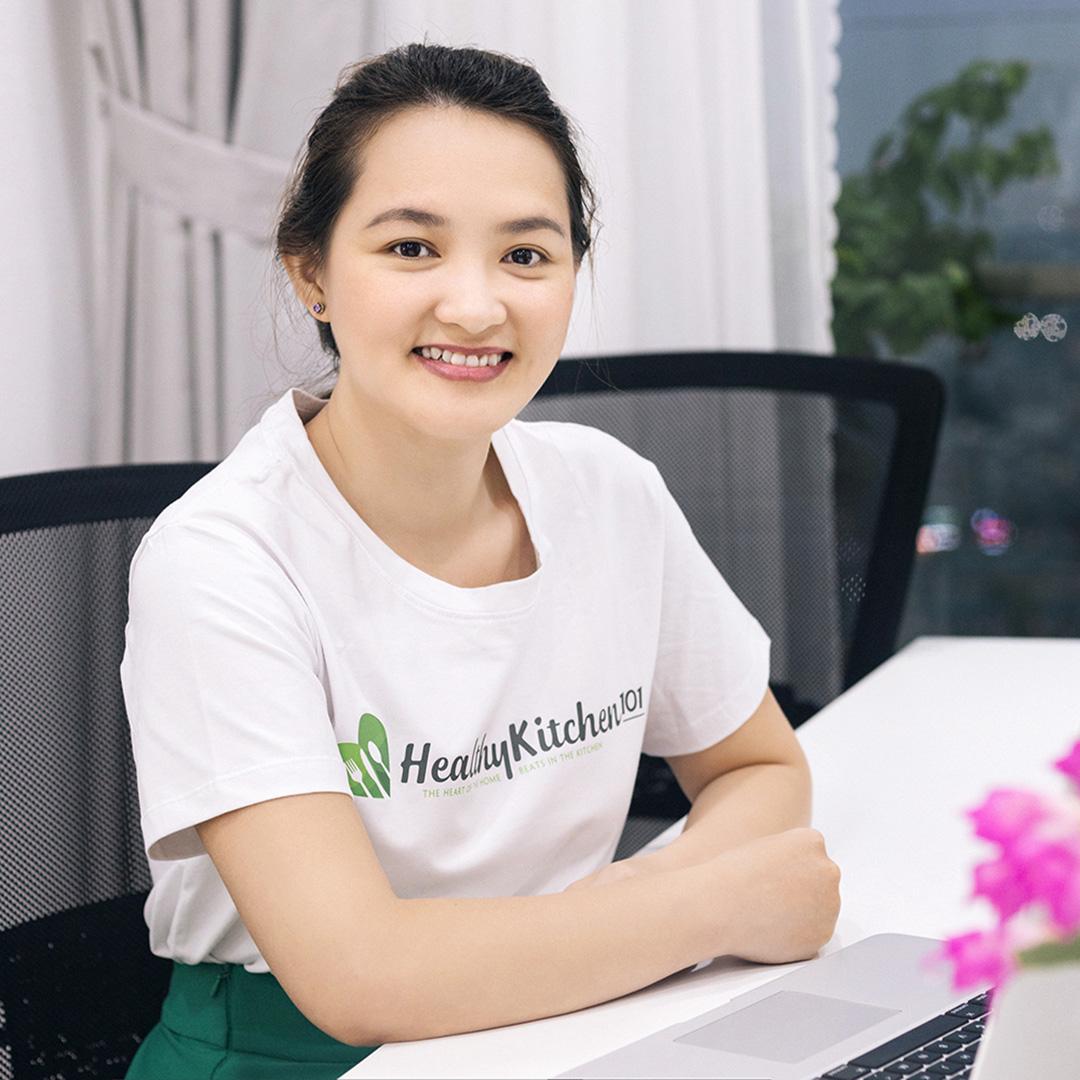