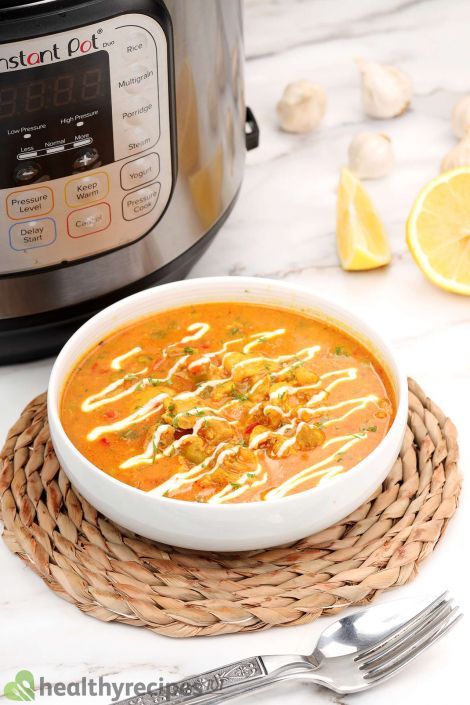 Our Instant Pot chicken tikka masala is a quick and effortless version of the authentic Indian staple. The dish features bite-size chunks of chicken slowly simmered in a rich and spicy tomato-based sauce.

The result is a buttery, aromatic tikka masala with a uniquely exotic hint of garam masala. The leftovers taste even more delicious the next day.

While a traditional tikka masala could be considered high in calories, our lightened-up version is packed with nutrients and remains relatively low in calories. Each serving of the dish contains only 499 calories. If you serve our chicken tikka masala as the main dish, we encourage you to pair it with a side and drink for a 750-calorie meal.

We used Greek yogurt as a healthier alternative to cream and substituted regular chicken broth with an unsalted one. This helps keep the saturated fat at 6.1 g and sodium at 518 mg —  within the healthy limit.

Plus, the dish is packed with anti-inflammatory spices. In other words, our chicken tikka masala is a nutritious dish that will nourish both your body and soul.

Originating from Indian cuisine with quite similar ingredients, butter chicken and chicken tikka masala have the same appearance but distinctively different flavors.

Butter chicken is richer and less spicy. Chicken tikka masala, on the other hand, is more tomato flavored and has a stronger kick from its long list of spices.

There is no singular authentic recipe for chicken tikka masala, and actually, you can find dozens of versions online. Our recipe calls for simple ingredients, most of which may already be in your pantry.

Chicken: Skinless, boneless chicken thighs will become perfectly tender and moist when cooked in the Instant Pot. However, if you want to make it vegetarian, substitute chicken for tofu.

Vegetables: Add whatever your favorite choice of veggies is to the pot for additional texture and a nutritional punch.

Tomato Sauce: We used homemade tomato sauce for a flavorful base with a richer tomato flavor than the commercial products.

Heavy Cream: Cream helps thicken and enrich the sauce. In some variations, coconut milk is used instead of a dairy-based cream.

Greek Yogurt: For an extra boost to the richness with a slight tangy touch that beautifully balances out the overall flavor.

Garam Masala: Garam masala is a blend of various spices, including cinnamon, mace, peppercorn, cardamom, and coriander. It is quite popular, and you can easily find it at any local grocery store.

Indian Spices: Spices are the secret to an ultra-richly-flavored tikka masala. We’ve added extra spices into the marinade: cumin, paprika, turmeric, garlic, chili, and mustard for a complex flavor that you would expect from an irresistible sauce. Adjust the amount of chili if necessary to reach your desired level of spiciness.

Chicken tikka masala often starts with sauteing chicken and vegetables in the spice blend. Then everything is simmered in the tomato and dairy sauce until perfectly cooked. Here is how we made the dish:

Sauté the garlic and onion.

Stir fry the chicken with spices.

Pour in the chicken broth. Set the “stew meat” mode.

Add the cream and simmer the dish.

Top with the yogurt and serve over steamed rice.

For more detailed steps with ingredient measures, please refer to the recipe card below.

How to Store and Reheat

Store: Keep your leftover chicken tikka masala in an airtight container to eliminate air exposure and refrigerate for up to 4 – 5 days. The leftovers can also last for up to 3 months in the freezer.

Reheat: Thaw the chicken tikka masala in the refrigerator the night before you plan to eat it. It’s best to reheat tikka masala in a pot on the stovetop over medium-low heat. Gently stir occasionally until hot.

You can also quickly reheat the dish in the microwave. Simply place the food in a microwave-safe container, cover it with plastic wrap, and cook until warmed through.

Rice: Rice of all types from white, brown, and jasmine to basmati all go perfectly with tikka masala. If you’re watching your carb intake, try serving the dish over cauliflower rice instead.

Naan: This traditional Indian flatbread will soak up the scrumptious sauce and scoop up all the tasty morsels left on the plate.

Salad: To bump up the meal’s nutritional profile, it’s best to pair the tikka masala with a green salad or roasted vegetables. These veggie side dishes are refreshing and flavor-packed on their own and will complement the creamy dish perfectly. 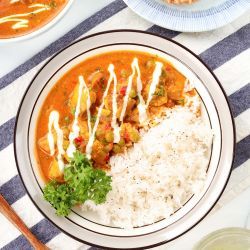 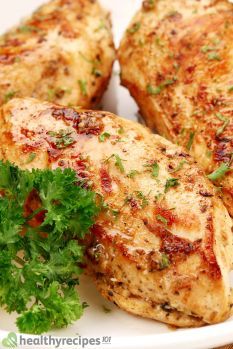 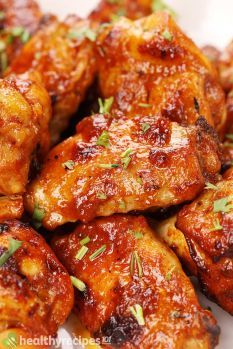 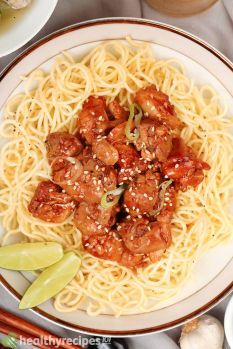 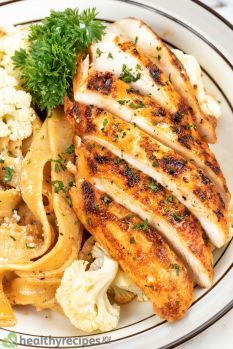 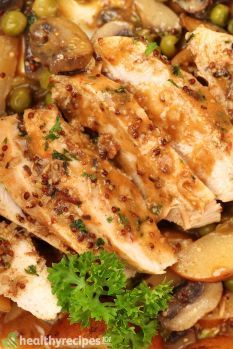 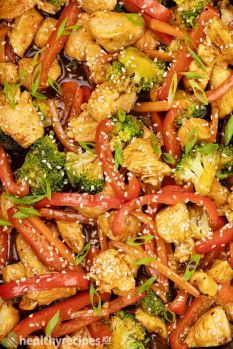 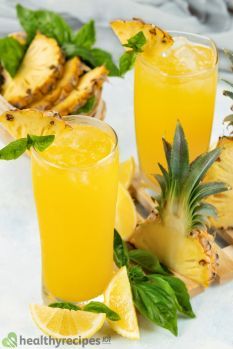